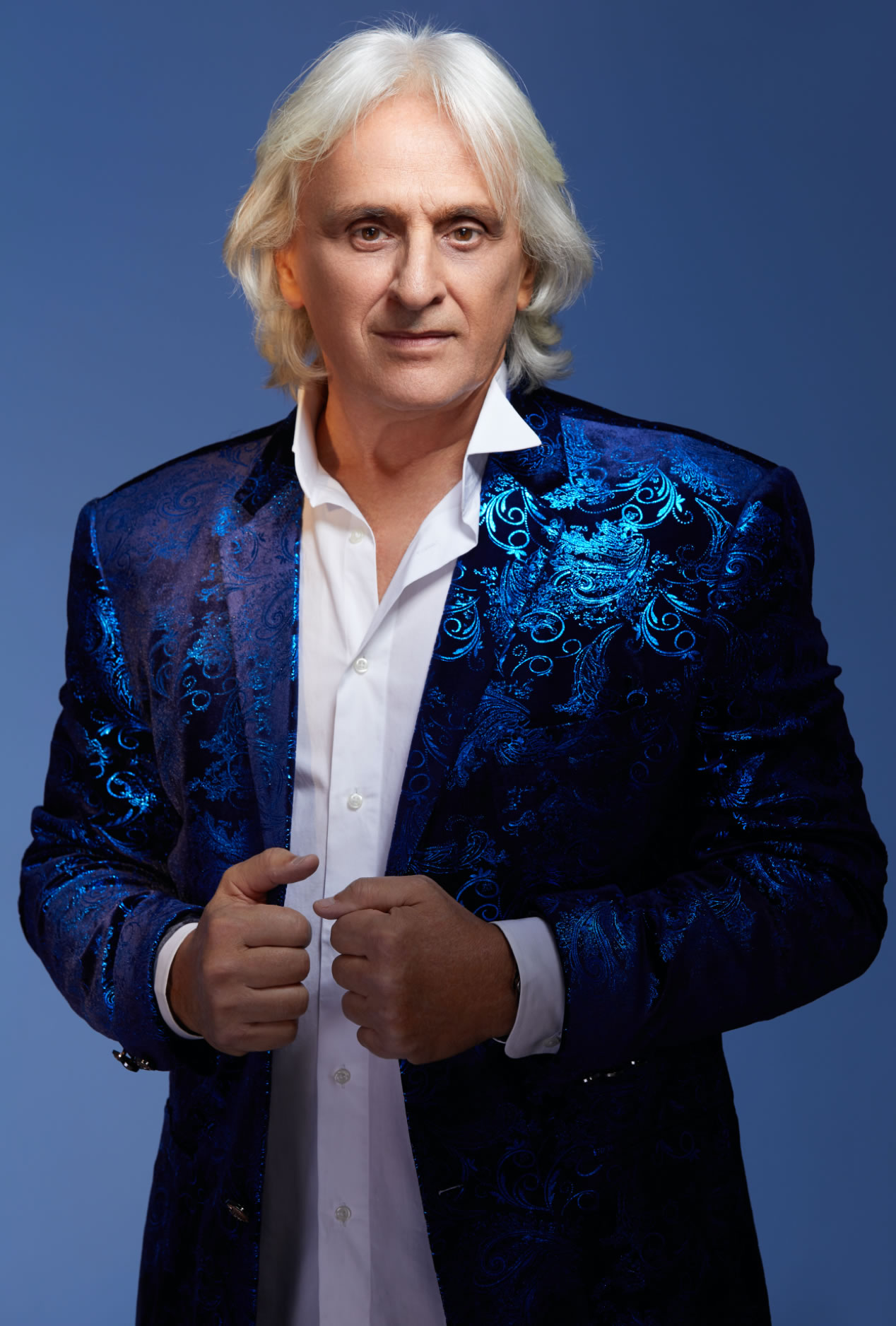 Giovanni Marradi, born of Italy heritage, is a composer, pianist, recording artist, arranger, performer, inventor and cartoonist. Giovanni began playing piano at age five, and was sent to study composition and technique with Michael Cheskinoff at the Russian Conservatory.

Giovanni is one of the most successful expressionist pianists of the 21st Century. One hundred twenty thousand CDs sold in one 120 minute segment on QVC! A record that still stands as one of Giovanni’s outstanding achievements. Selling millions of CD’ s during his appearances on QVC and The Home Shopping Network and over ten million CD’s worldwide.

While performing on stage at the prestigious “ Palace Court” at Caesar’s Palace in Las Vegas Giovanni made many friends in the movies and music business circle and a long list of elite high rollers that would travel from all over the world to be entertained by Giovanni’s unique romantic piano style. An entertainer took notice of this young talent and a long lasting friendship developed.
That entertainer was Frank Sinatra. Frank mentored Giovanni throughout the years until his death. 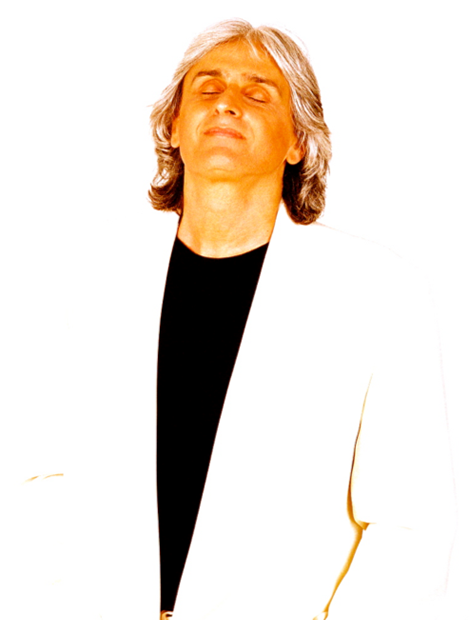 A 28 TV series broadcast on PBS, NBC affiliates and stations around the world an distributed by: “ Warner Brothers Television .”

Both “Giovanni’s World of Music” and Giovanni himself have been nominated for and received several awards from the National Academy of Television Arts and Sciences, the Telly Awards, EMA and the New York Festivals. Giovanni has recorded over 150 CD’s and 40 DVD’s from his PBS TV Specials.

Giovanni is currently touring around the world, recording a new CD to be released in 2016 and promoting the launch of “The Gini Music Method” 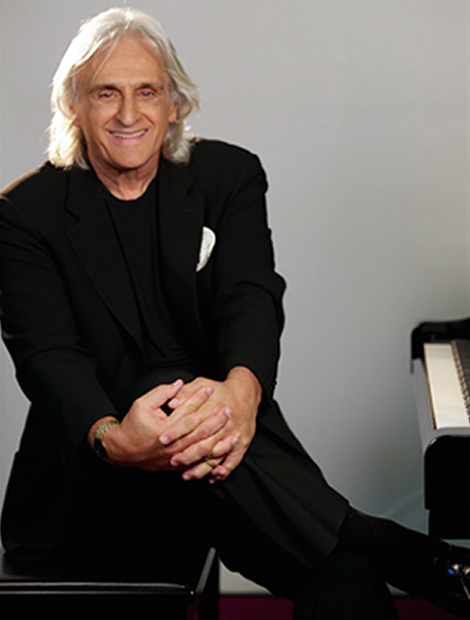 Inventor of the Gini Music Technologies

Giovanni is the inventor of the “Gini Music Notation’ for the Roll Out Keyboard which grossed over $20M through TV via a long-form infomercial & online sales.

The Long- Form Infomercial went across the United states and Europe after winning for the Best Innovative Concept of the Year of the revolutionary piano learning concept, “The Gini Music Method” 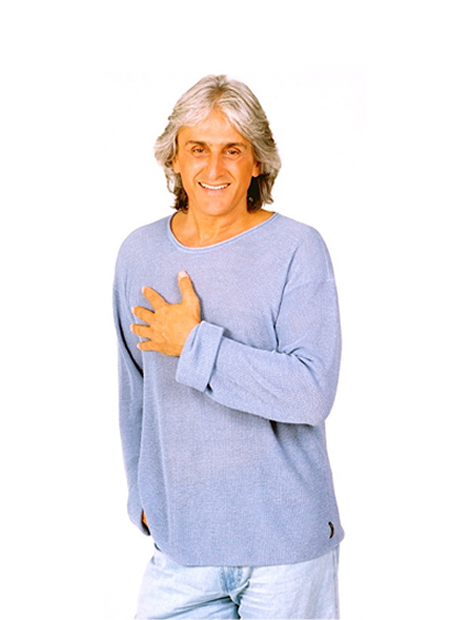 The Gini Music Technologies is the first major advancement in music tablature in over 2,500 years. it is poised to revolutionize the way music is taught and played around the world.

The Gini Music Notation works by eliminating thinking from reading music, and allowing the fingers to immediately play what the eyes see.

Without any previous knowledge of music, a person of any age can sit down and play the piano, or any other instrument paired with the Gini Music Notation within minutes.

The frustrating difficulties of reading traditional music notation, transposing notes and learning the confusing music signatures have been eliminated, and in their place is a new Music Notation that is easy, fun allowing self- expression and confidence by eliminating fear and failure.